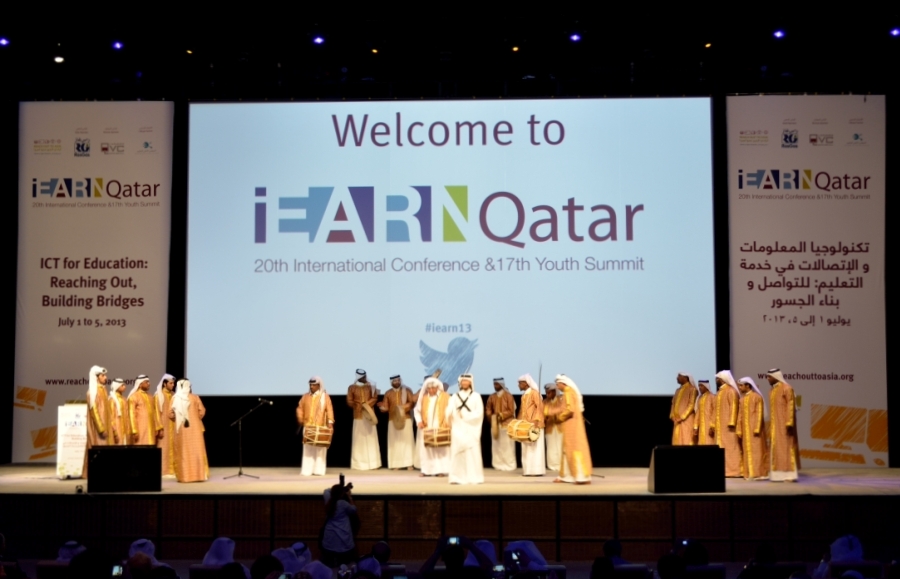 It is hard to believe that nearly two weeks have passed since this amazing event, as its implications are still sinking in.

For now, here are some of my major takeaway from #iEARN13.

The #iearn13 conference was an opportunity to meet teachers from all over the world, some I already knew, and others I met for the very first time on the #roadtodoha. Meeting David Potter @iEARNUSA and Michael-Ann @cerniglia, who I’ve literally known for years,  as well as the iEARN Twitteratti from the Netherlands and Pakistan, were true highlights of the trip.

I was also lucky enough to meet, and spend time with Julie Lindsay (from Flat Classroom), one of the two ladies who helped inspire The Global Classroom Project.

And then there were the people I connected with at the conference … From Australia, Mali, Pakistan, Iran, Iraq, Lebanon, Italy,India, Azerbaijan, Netherlands, Jordan, Canada, Australia, and the United States. Listening to their stories was a fascinating, thought provoking experience which transcended cultural and national borders. 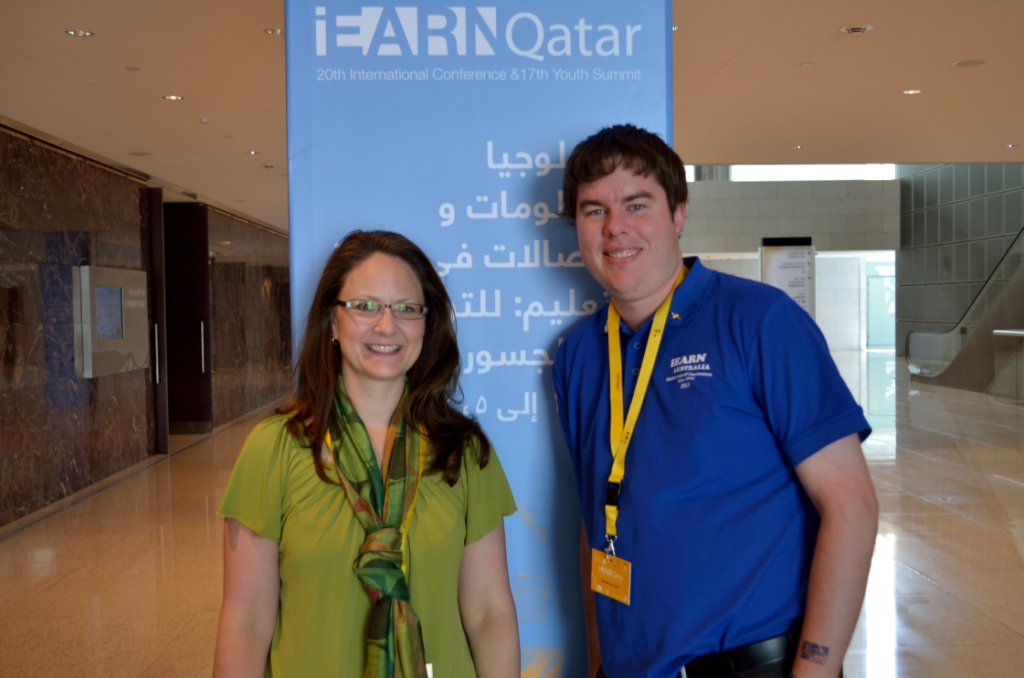 Meeting @cerniglia – roughly halfway between the USA and Australia 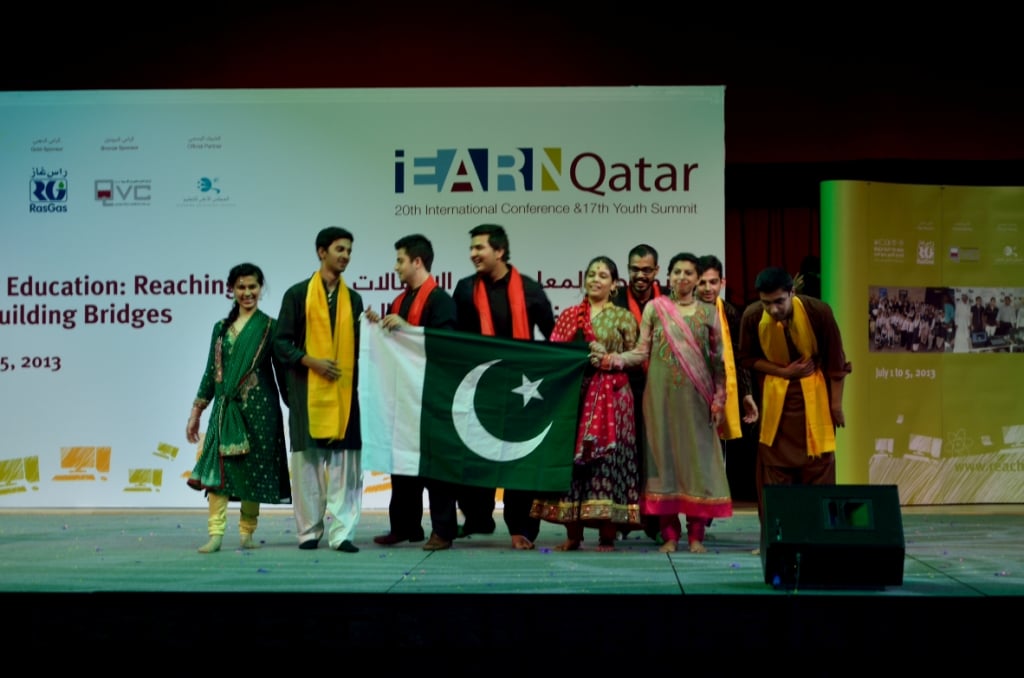 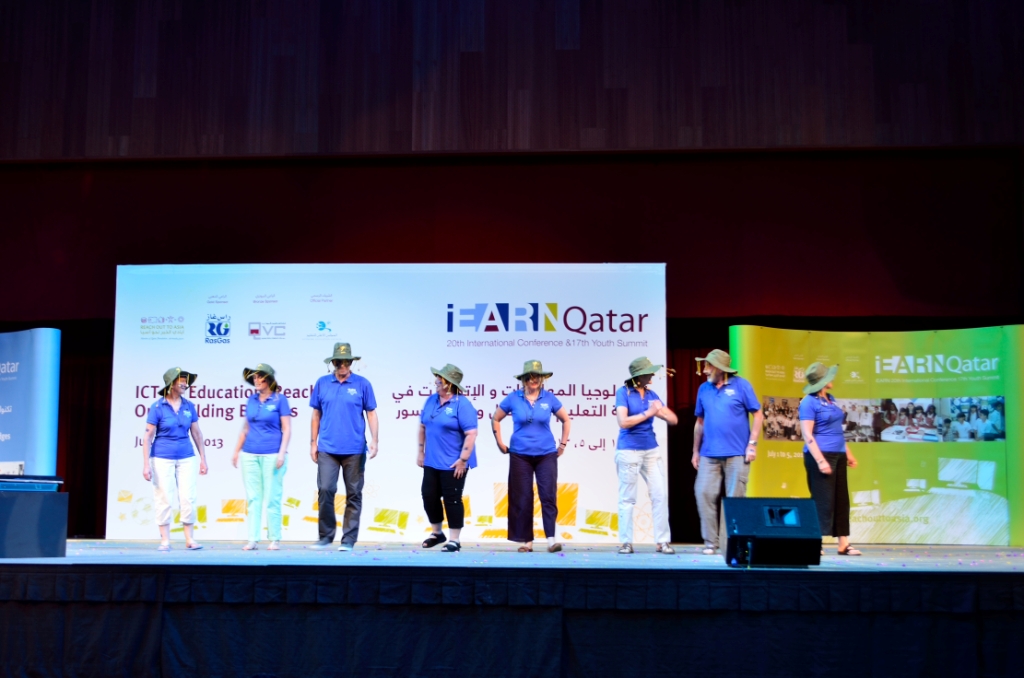 2) Realising I have a future in iEARN, and a role to play within it.

The primary reason for my attending the conference was to learn about the philosophy, community, and people which make up iEARN. As a relief teacher, I was struggling to make a connection with the organisation, as I couldn’t engage in the projects and opportunities it offers. But, this conference helped to change that – in a very positive way.

Walking away from #iearn13 with new friends, new ideas, and three international presentations to add to my resume was the culmination of months of planning. It was a huge risk, but it appears to have paid off.

I can see myself having a positive future in this organisation, and potentially a long-term role in helping iEARN grow and evolve over its next 25 years. While I’ll freely admit to still searching for a school where I can make a difference here at home, I’m excited about exploring new global opportunities with iEARN. 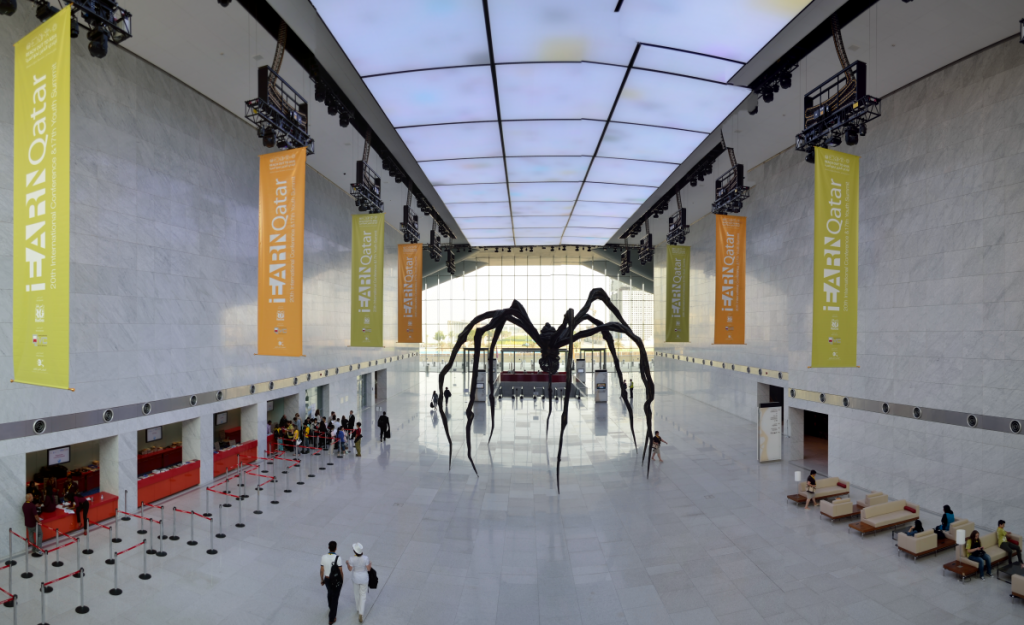 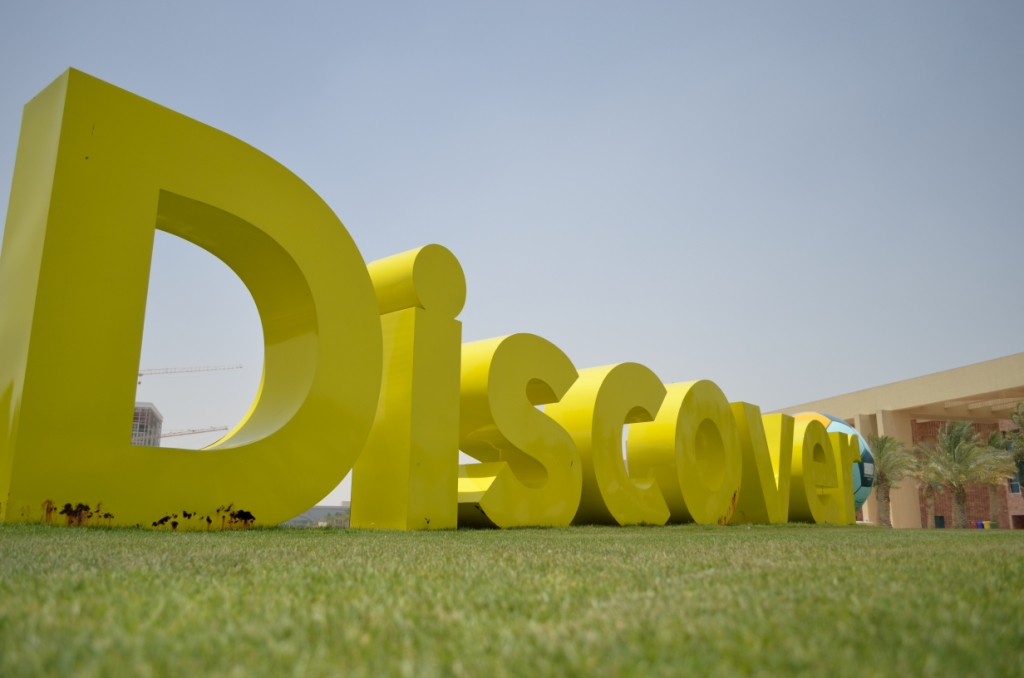 An apt reminder of why I travelled the #roadtodoha